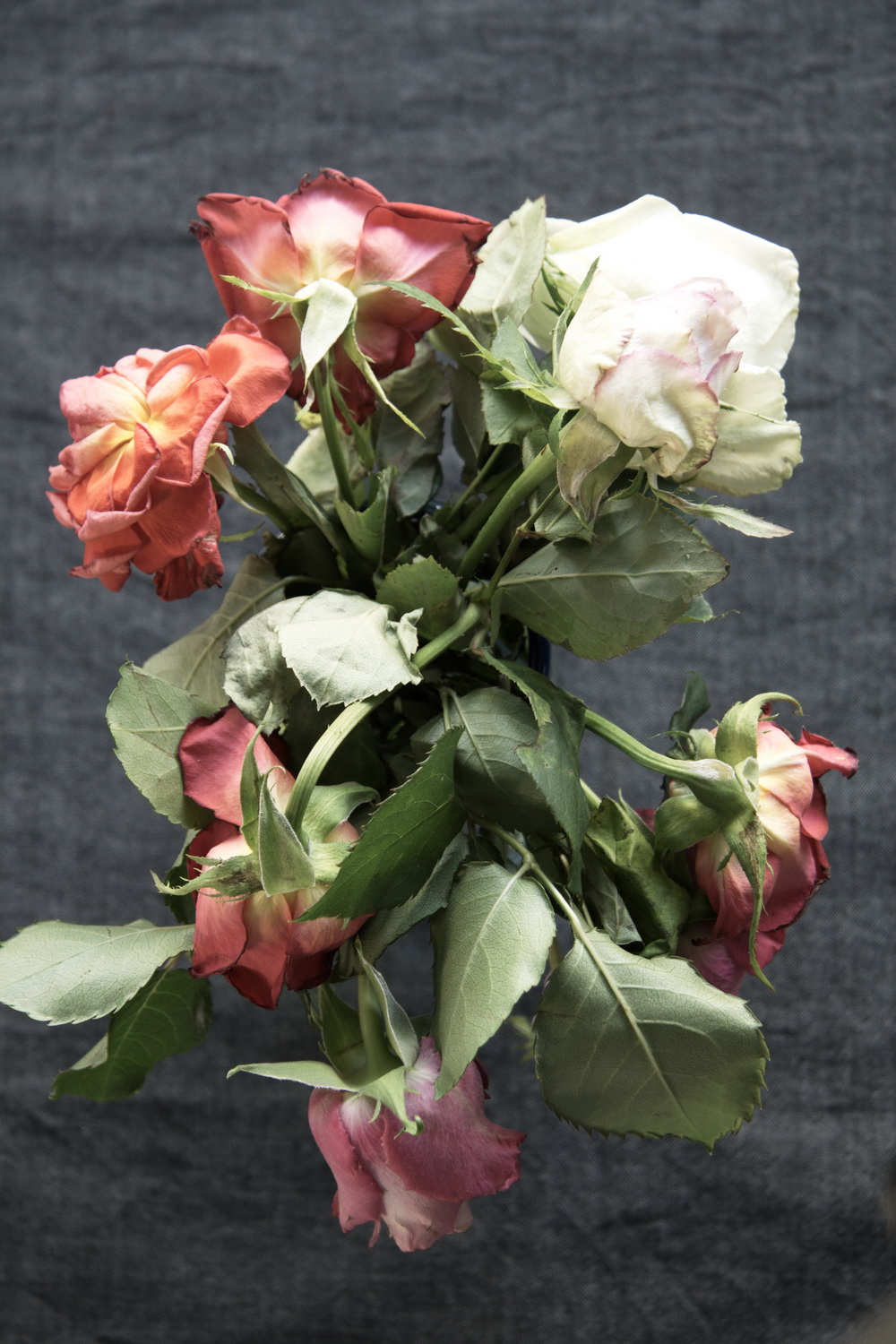 I’m not sure if I’m ready for this. I don’t think I’ll ever be ready. I’ve cried oceans thinking about it. I can’t move until I write it down.

On 3rd November my brother was found dead at his flat in London. My wonderful, funny, talented, kind, shy, sensitive, 45 year old brother had taken his own life. My world had changed forever.

The suddenness left me reeling. How could this be possible? There must be some mistake. I couldn’t process the fact. Shock I suppose. I immediately flew to my family in the UK. The distress of our collective, gut-wrenching  grief was overwhelming. For me and my sisters something was seriously missing – four had become three. The world didn’t feel right.

The surreal business of arranging his funeral: Each time we spoke to the coroner or funeral director or florist, the words jarred us into a reality that couldn’t be true. We gritted our teeth and got on with it, crying hysterically, laughing at inappropriate times, fuelled by adrenaline.

The funeral: Friday 13th, riding in the limo behind the hearse. How could my brother possibly be in there? A properly miserable, overcast day with drizzle. The sort of November day London is famous for. The drab streets gave way to the stately gardens of the crematorium and suddenly the skies brightened, sunshine broke through and revealed a huge crowd of friends waiting for him. We had no idea how many people were coming. We put it on Facebook. A standing room only farewell gig. He would have been really chuffed.
Standing with my sisters, giving our tribute, I felt a palpable, powerful wave of emotion and support coming off the crowd, as if saying “Come on. You can do it.” Sitting back in the pew afterwards my whole body seemed to go into spasm. My brain was detached, and I remember watching my calf muscles twitching. My dad told me later that I seemed to be vibrating. I have never felt that amount of emotion or adrenaline. I can see how someone could have a stroke.
Listening to his best friend’s tribute nearly tore my heart out (and everyone else’s, given the amount of sobbing). They had been best friends since high school. My brother was best man at his wedding and godfather to his two sons.
His recently-ex girlfriend couldn’t bear to be there, instead sending her tribute to be read by a friend on the day, and fleeing to her sister in the US. I can’t begin to imagine what she must be going through, and I don’t have the strength to take on her grief.
Two close friends I hadn’t seen for years turned up at the chapel to give me a hug in the absence of Mr. B, and then left straight away so as not to impose on my grief. That’s friendship.
Afterwards, at the wake, I felt almost euphoric. So many of his friends spoke to us about him, all of us piecing together the jigsaw puzzle of his life, all wanting to know more of him. All wanting to hang onto him. How could he have been so lonely with all these wonderful friends? How can anyone ever truly know another person?
How will I remember this, the most emotional and terrible day of my life? I think I will always remember it as amazing, uplifting, brilliant.

And now that I’m back in Australia, what now? I was longing to be home, in the arms of Mr.B and my girls. I have never missed them so much. But, I was dreading leaving and losing the connection to my grief.

Now the heightened emotion and drama of the situation are over, I feel I have closed that chapter and opened a new one. This one is a calmer, but more terrible. It’s the nausea I feel when I wake-up in the morning and remember he’s gone. It’s the strange emptiness I feel when I sleepwalk around the supermarket. It’s the missing his supportive comments on this blog. It’s the confusion I feel when I try to reconcile my gentle, sensitive brother with the violence of his self-inflicted death.

It seems all the clichés are true. It’s an emotional rollercoaster. Every day is different. It runs in cycles. Anger – I can’t believe he’s done this to us. Frustration – if only he’d got help or talked to us. Guilt – how could I not have realised? Helplessness – could I have done something to make it better? Regret – what a waste of a wonderful, talented person. Emptiness – he’s gone and I’ll never see him again. I want to tell him things, show him things. Then I remember. I miss him so much. Then back to anger and so the cycle begins again.

This is a very particular flavour of grief. It’s awkward for friends trying to offer comfort.  Nothing to be said. Pointless platitudes. Suicide is a dirty word; a selfish act; the result and cause of unimaginable pain; something that doesn’t happen to people we know. It can only be understood by those others who are left behind. I can’t believe how many others have come forward since I came home. It’s an invisible epidemic.

I’m going to counselling sessions to unravel my grief, and I will not let it ruin my life or harm my family. I suppose I’ll get used to it in time, but I know I am a different person now, and this is a new kind of normal.

If you or someone you know is at risk of suicide, or you have been bereaved by suicide like me, please get help. Suicide Prevention Australia, Lifeline, Suicide Line for bereavement.

29 thoughts on “Grief: A Personal Study.”