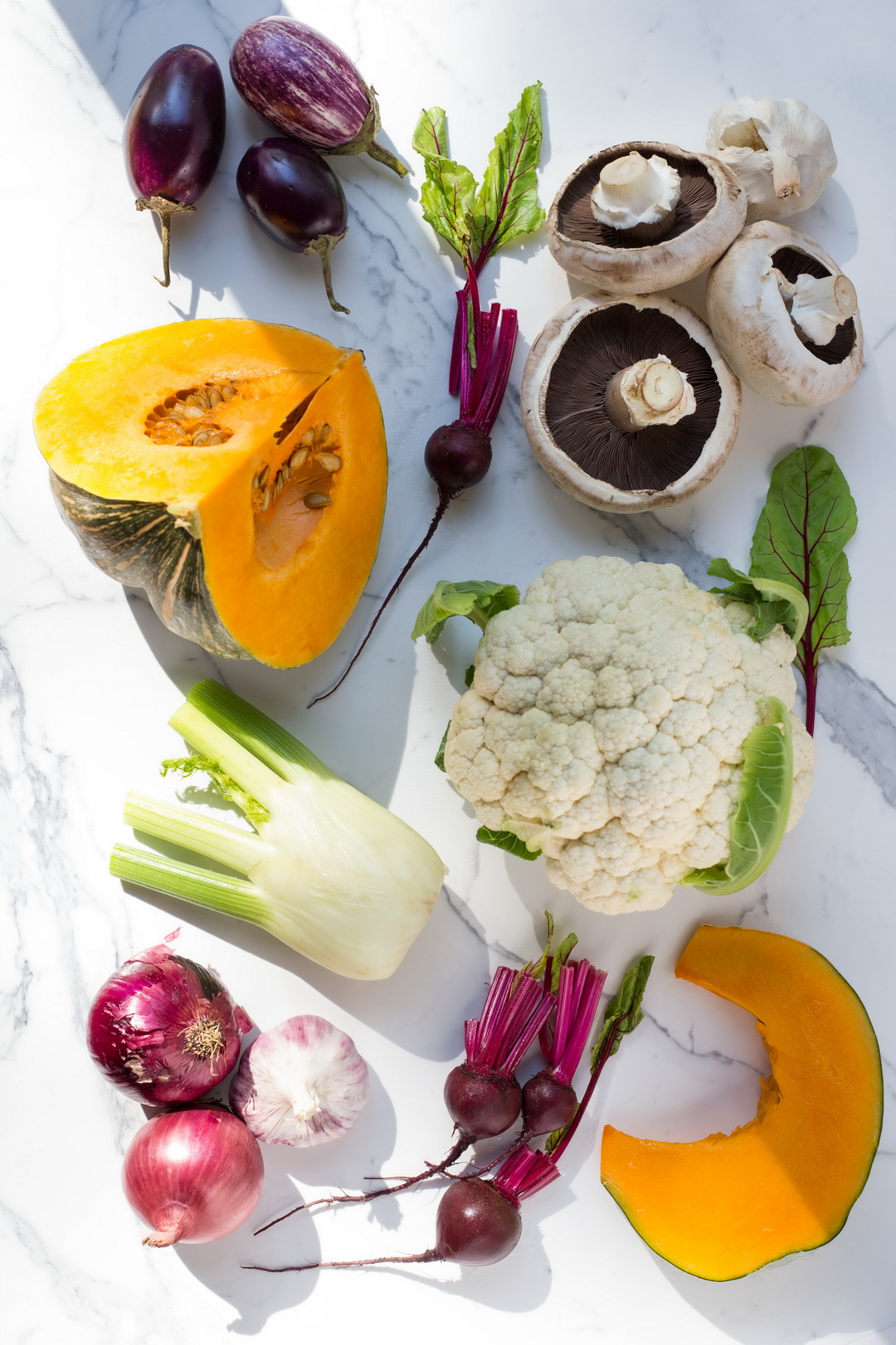 It was 1979, Birmingham, UK. A young band called Madness, on their first tour – the One Step Beyond tour. My first ever gig. Exhilaration, raw energy, a night I’ll always remember.

Fast forward 38 years. 2017, Melbourne, Australia. A band of a certain age, still going strong. Madness on their latest Can’t Touch us Now tour. Exhilaration, raw energy, a night I’ll never forget. Most of the audience, and obviously the band themselves, were of a certain age, but that didn’t stop any of us giving it our all. Everyone jumping about and shouting the words to One Step Beyond, the floor was shaking and it felt like the early 80’s. There were a good few people who looked well past retirement age, in the mosh pit, and they weren’t going to let it stop them having fun. I’m hoping I’ll be fit enough for a Madness gig again in another 38 years!

Recently I read this article in the Huffington Post about longevity, more precisely, healthy old age. There was a link to this article called 10 Secrets from the World’s Longest-Living People. It made for interesting reading, and some tips that are pretty doable too, if you’re keen to be fit and healthy in more senior years.

This is what I learned. There are the five so-called Blue Zones; the areas of the world that have the most long-lived people: Ikaria in Greece; Sardinia in Italy; Okinawa in Japan; Nicoya in Costa Rica; Loma Linda in California. These people have lifestyle habits in common that are probably the source of their longevity. The good news is that they seem fairly easily attainable to most of us. Freedom from stress, and engagement in the community may be a bit trickier to attain in our western lives, but moderate exercise and a wide and varied diet of mostly fresh vegetables and legumes, seems a no-brainer.

Okinawa has the world’s highest proportion of people over 100. According to Wikipedia, their diet consists mainly of fresh vegetables, soy and other legumes, and small amounts of fish, meat and dairy. In more good news, they have a very low rate of cardio vascular disease and cancer.

U.S. celebrity chef, Diane Kochilas, waxes lyrical about the Ikarian way of life in The Huffington Post. There it seems a relaxed pace, and a diet rich in fresh veggies and herbs, foraged wild foods, honey and goat’s milk, encapsulates a holistic approach to healthy old age.

National Geographic Magazine’s excellent article The Secrets of Long Life  highlights the Blue Zones of Okinawa, Sardinia, and Loma Linda. All these seniors enjoy a lively social life and sense of community in addition to a diet rich in fruit, vegetables and legumes.

Nicoya, in Costa Rica is the final Blue Zone area, and the subject of this article on CNN’s website. Less stress, a mostly plant-based diet, and regular walking, in addition to a strong community, result in healthy longevity here.

You can see a pattern emerging. After having digested all this research I conclude that the more developed the world becomes, the more unhealthy its people. The secrets to a healthy, long life are actually fairly obvious: less stress, more community inclusion, a purpose in life, a mostly plant-based diet rich in legumes, regular, moderate exercise and contentment. Surprise! It’s not money, success, fashion or the internet.

I think I’m on the right track generally, with the reduced meat intake and focus on vegetables and legumes in our family meal plan. I reckon I need a bit more exercise though – one yoga class a week and a slow and chatty amble about in the park with my dog every morning probably doesn’t cut it. It does take care of the community spirit part of the equation though!

Here’s how I make my roast vegetable lasagne. It may be a bit tenuous, but since I emptied the fridge of my left-over, lonely bits of veg, eight different types went into this, and it made us all happy, it could be the secret to eternal life! 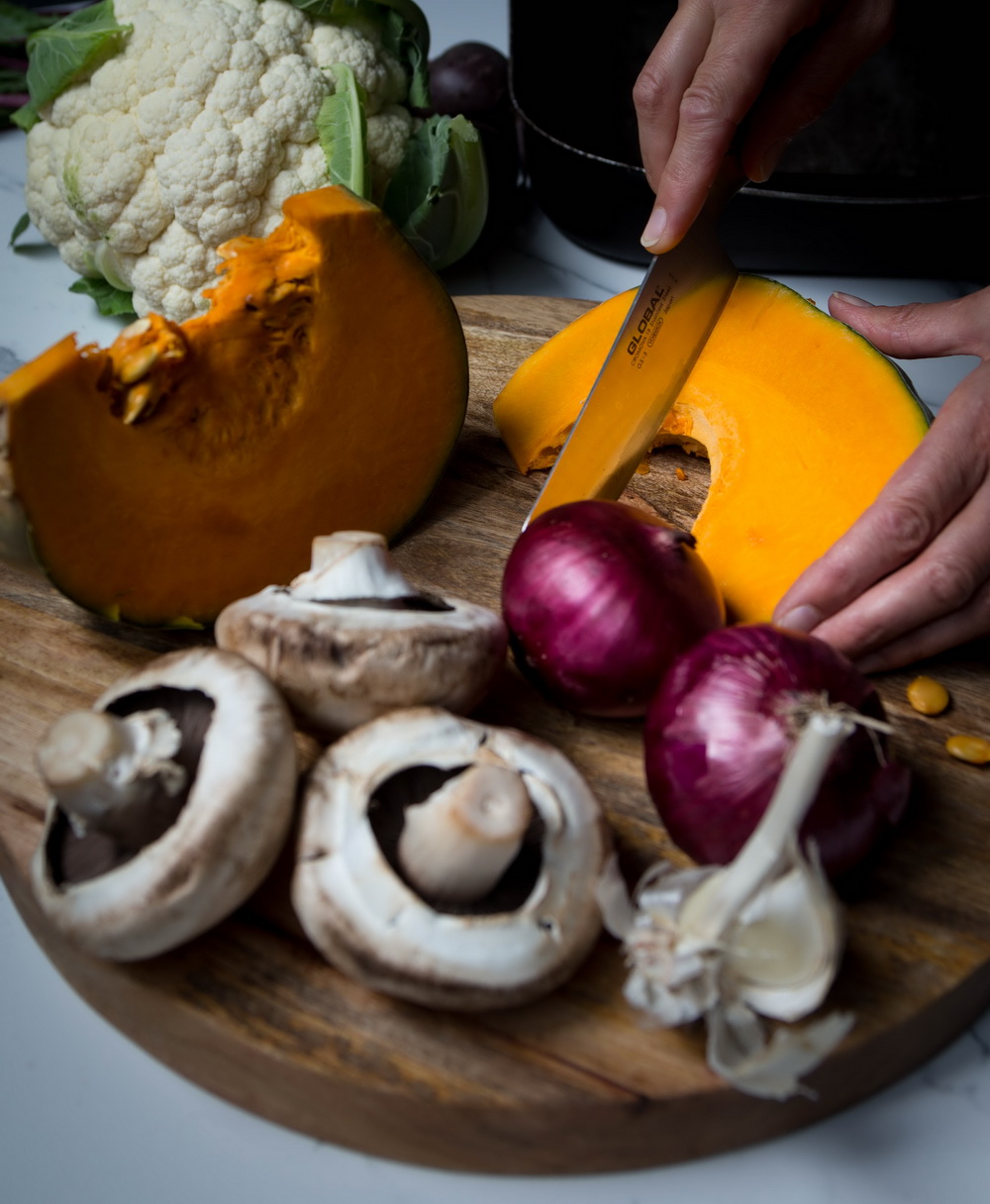 For the roast vegetables

For the tomato sauce

For the cheese sauce

For the tomato sauce:

To assemble the lasagne: 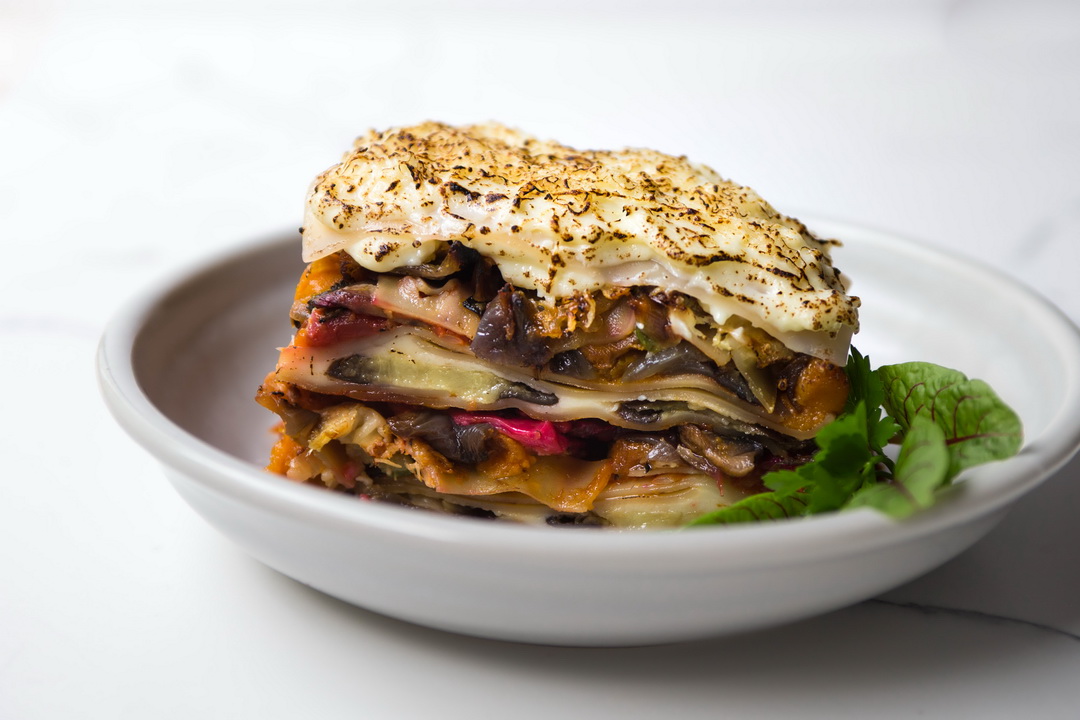 This is a deeply satisfying, truly comforting dish, but takes quite a long time from start to finish, in my experience. To make things easier on yourself, consider making the cheese sauce and tomato sauce ahead of time and keeping in the fridge for a day, or the freezer for longer.

5 thoughts on “Roast Veggie Lasagne: Could this be the Secret to Eternal Life?”