So you want to know more about me. Where shall I start . . .

Both originally from the U.K., Mr.B and I met at college in 1986, he studying architecture and me fashion design. We’ve been a team ever since, living in London and Hong Kong, and then emigrating to Australia in 1997. We’ve travelled a lot, had plenty of adventures, settled in the best place on earth, and welcomed our longed for twin daughters in 2000.

Houses in our inner-city suburb are pretty small. We had planned to move to a more spacious abode when the girls were 5. That was the plan, and it didn’t happen. It was pretty crowded here when our next-door neighbours announced, “We’re moving to Sweden. Do you want to buy our house?” Problem solved. Or was it? We optimistically planned to join the two houses together, but  that didn’t happen due to restrictions of the financial kind. We rented to friends for a couple of years before setting off on our AirBnB adventure, welcoming guests from all over the world. I did make a land grab though, and established my treasured veggie garden in the back yard.

After graduating with a degree in Fashion and Textile Design, I worked in the rag trade until 2003, when I founded my own children’s wear brand, Edenstar. With my daughters as muses and Mr.B as part time back of house we had quite some success. In 2010 a women’s wear line joined the children’s wear.

Then in early 2011 everything changed. My mum became seriously ill in the U.K., and I abandoned my business at a critical time. With my warehouse lease coming to an end and a retail market in a depressing rut, we decided to put Edenstar on hold, and there it remains.

Things seemed bleak for a while. Mr.B was my rock, and help came in the shape of Annie. I call her my therapy dog. She was a rescue dog from the pound. We needed each other equally, and so my new life began. I realised that I did not need my career to give me worth, and that inspiration and happiness can be found in ordinary things. Life doesn’t have to be so complicated. An ordinary life can be brilliant if you recognise that it is. 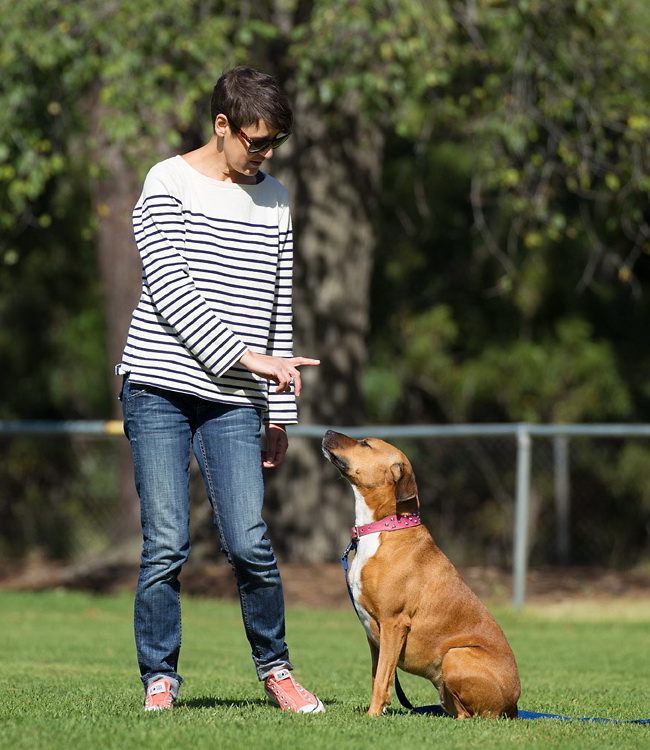